menu Menu
Hitman 3: Is this Stealth Game Worth Your Money?
By samanth Posted in Blog, Gaming, PC on June 28, 2021 0 Comments 6 min read
Previous Next

IO Interactive is back at it again on the Legendary Hitman Series, Hitman 3: A Stealth Assassination game, IO Interactive’s third game of the rebooted series. Released in January 2021. Dive into the world of Agent 47, a trained professional killer (well, and a clone.) known by the name of Silent Assassin because of his ultimate instincts and stealth skills.

Hitman 1 and 2 have one of the most imaginative and astonishing levels. There are at least 10 ways to eliminate a target in the mission, which is mind-blowing because you can play in your style; unlike Hitman Absolution, Hitman 3 has a wide variety of completing missions as well,  It feels largely familiar to its two predecessors, But it is a bigger upgrade from them, Assassinate targets from 6 outstanding new maps and updated physics. 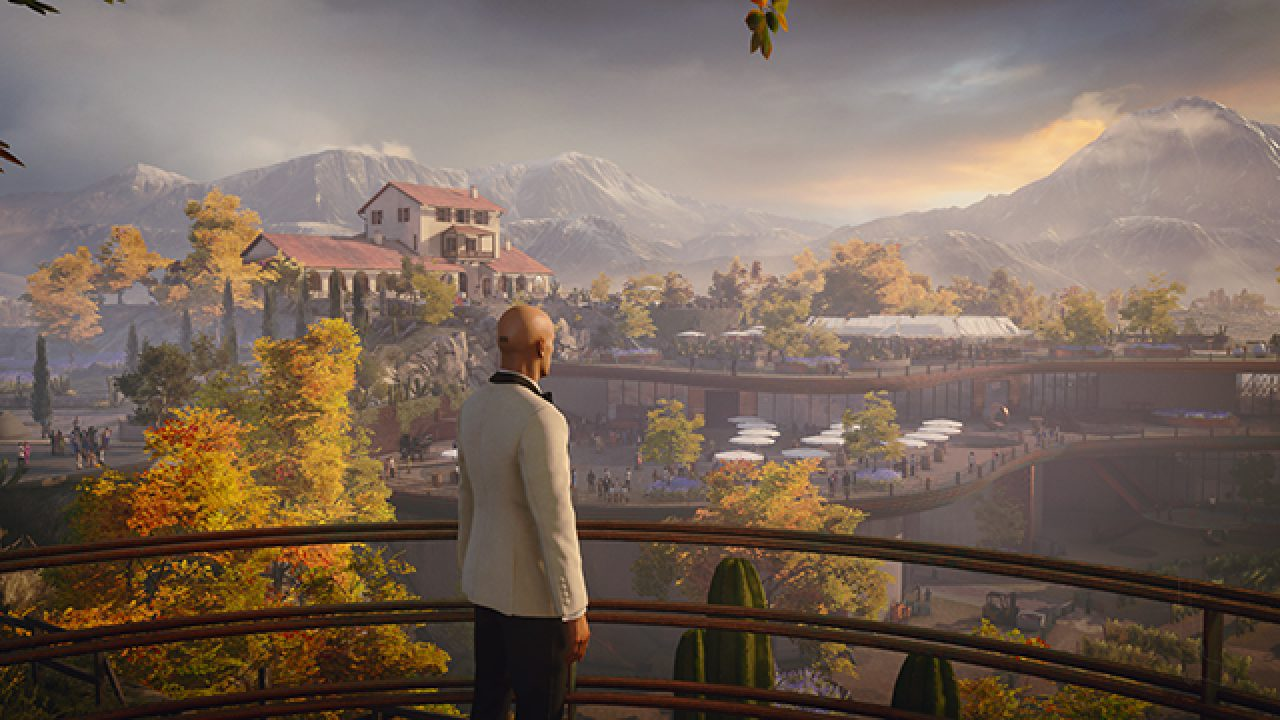 Hitman 3 truly looks gorgeous on the PS5. Like all the new games, You get to choose frame rate or resolution. The game looks wonderous with running on 60 frames per second. Reflections and Lights are a beauty in this game. With the sun blazing down the shiny floors and columns, You can see every reflection and the power of ray tracing, especially in the Dubai levels. You can stand from a distance and watch your targets from clear glass or a reflection, Which is great in the aspect of Graphics.

The game has given updated animations and physics to all the models, including Agent 47, which can feel a little edgy. But this is completely fine, and it is not a downgrade from its previous versions.

Unlike their previous trilogy, the game is also highly optimized, which was horribly optimized and would not run smoothly on a high-end machine. The joy of hiding in plain sight, sneaking into different interiors, taking disguises is a vibe. It is fascinating and challenging to be in a spot where you have so many creative ways to take out one target, Become a target’s guard, and take him out silently, or… Dress up as a tire technician in a Racing Competition and insert a broken tire into the target’s car, so it looks like a car accident, Or be a Loud Assassin and go in blasting with guns!  😂

There are so many ways you can explore and have fun with. If you explore all playstyles and ways to complete a mission, the game can last you more than 65 hours of endless fun. Each mission can take 30 – 45 minutes to complete. If you are buying this game, please don’t watch walkthroughs or gameplays. It is really joyful to play the game on your own and complete the mission in your own explorable way. 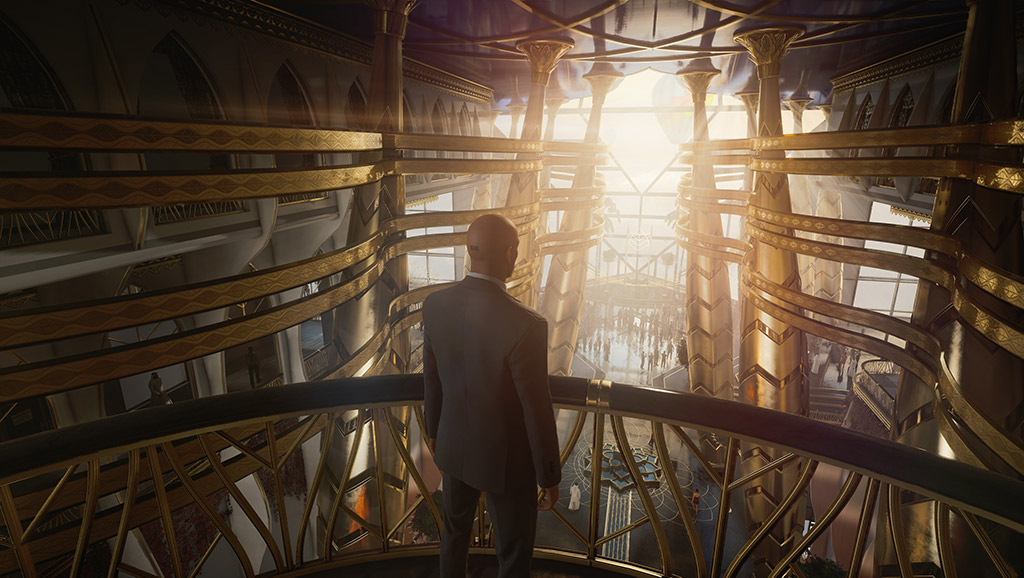 The true artistry of the game is found in its maps.

Things start exciting with Agent 47 landing on the World’s Largest Building in Dubai and infiltrating its vast and clean interiors. Just looking at the white interiors and the sun shining.

Dartmoor is just amazing. The game makes you compare the graphics to real life in the followed-up mission. It’s a wink to Hitman Contracts Beldingford Manor. Agent 47 is led into a massive UK manor, Thornbridge Manor. Agent 47 has to kill Alex Carlise and return the case file. This mission involves disguising as a detective who’s there to solve a murder mystery on their property. Woah! 😯 This already makes me want to replay the mission!

Right after, the game amazes you once again. Agent 47 travels to a massive German rave for a mission that puts some interesting twists on hunting down your five targets amongst some sweaty 24/ hour party people, forwarded to Chongqing, China, where the glow of purple and pink shiny neon lights is at hand. With the reflections in the soaked streets and the drops of rain coming down on 47’s jacket, this is indeed the most visually optimized mission in the series, in my opinion. The next stop is a Blood Money’s excellency, a Vintage Year map, only vastly bigger and beautiful. The reflections show off their true beauty in this mission as well. 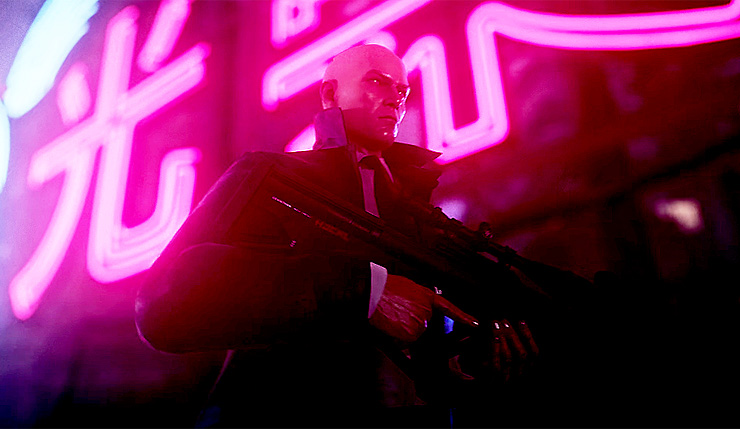 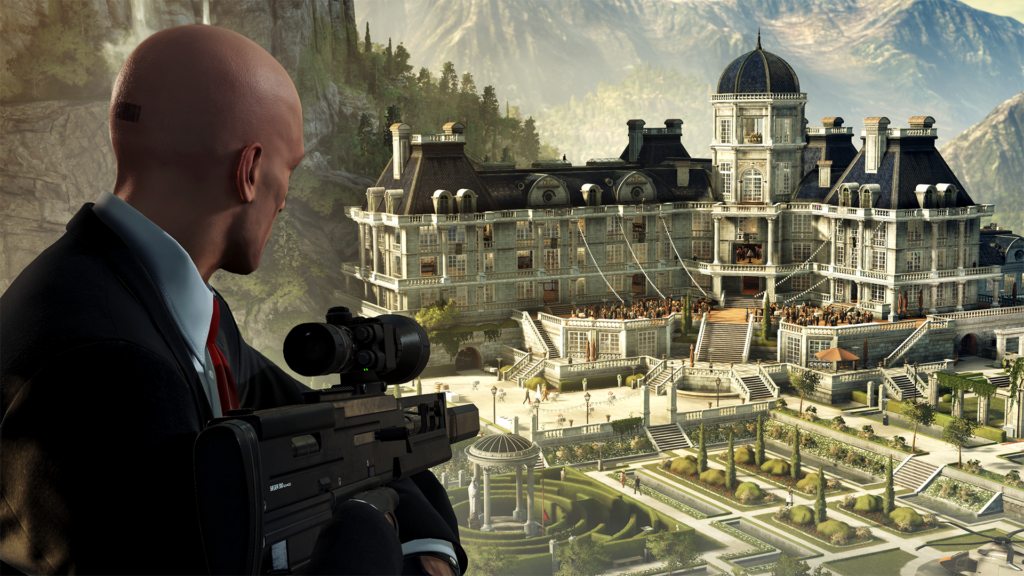 Hitman 3’s Campaign Mode is basically the story/sequel of the game, which takes you through some glorious maps and locations to beat the most challenging missions in the series. The campaign mode is single-player. Agent 47 returns again as a ruthless professional for the most thrilling contracts of his entire contracts.

Anything is possible in Escalations, but you will be thrown at different types of obstacles, such as Extra Security Cameras, Restricted Disguises, Limited guards/enemies to take out, and all other complicated things only to make you LOSE. Your skill levels need to be pushed to the absolute max if you want to survive in this game mode. You will need to overcome them all and still manage to eliminate your targets.

Elusive Targets missions are rare. These missions appear once every 1-2 weeks. Elusive target missions bring challenging experience to the player as the target can’t be seen on the map or through the Instinct Mode. The player can get clues and hints from the briefing about where the target might be. This mission also contains extra guards. When an Elusive target is added to the game, players will have a limited time ( about 48 hours or a week ) to complete the mission. Once the mission is completed, it cannot be replayed. Completing the Elusive Target missions gives you rewards. Players get new suits for agent 47, and these suits can be worn in every game mode. Some of these suits are from previous hitman franchises

Contracts Mode is basically making your own mission! I have found this extremely fun! From naming your targets to choosing how they should be eliminated, everything is in your control. Place your guards, Choose how to make it happen, Add some hints, and challenge your friends to complete the mission you made!

The Ghost Mode is the best mode in Hitman ever created. The ghost mode is a multiplayer mode. You are head to head with another hitman, you both are given targets to take out at a specific time, you are challenged to take out the target faster and cleaner than your opponent, in a vast map, where only limited clues are given. Sadly, this mode is not featured in HITMAN 3 and has been closed in HITMAN 2 due to some problems on IOI’s side.