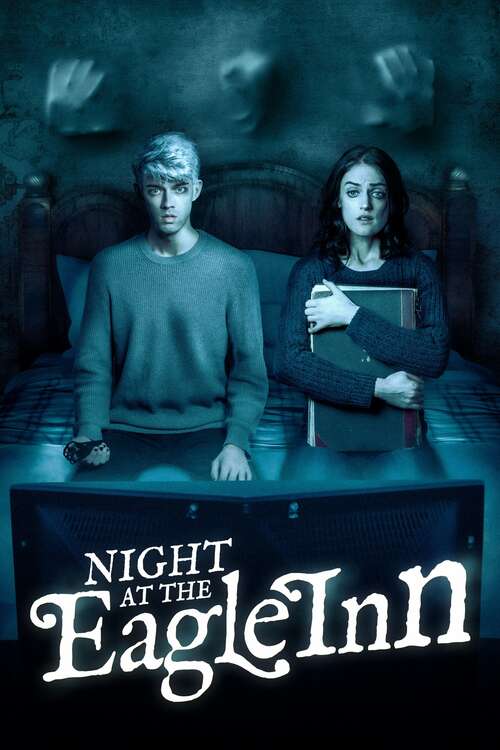 Frankly, I’m surprised that there are so many haters for this film. I enjoyed it a lot and let me tell you why.

The actors were fun with goofy chemistry, which is good because it wasn’t meant to be a slasher film. The twins (Fraternal means that they aren’t identical, by the way…to the reviewer who seemed to be confused by what this meant.) were extremely quirky but that led to the charm! The innkeeper was very Jack Nicholson “Here’s Johnny” at the end and it made me grin. At some point, the cheese is on purpose and fun as hell, guys. There’s bad acting and then there’s just having fun and I can tell this cast had a great time filming so don’t knock it until you sit back with some friends and some popcorn to just enjoy the mystery.

On twitter, I called it a made-for-tv movie because we’re limited on words to describe it but I don’t think of that as an insult. As a matter of fact, I think it’s almost a family friendly movie? It might scare some really young children, but it skirted anything gross or offensive so I think it could pass for a family night movie and there needs to be more of those. Horror should be about more than jump scares or gore.

Frankly, the plot was solid. The cinematography was fun and fit the movie. Actors had chemistry and were enjoyable to watch. Was I on the edge of my seat? No. Were there any jump scares? Not really. But was I invested in the ending? Absolutely. Did I watch past the credits to see the end? Hell yeah!

So for any movie to get me invested enough to watch credits, it was an enjoyable time and it deserves my 8/10.