Otaku’s Adventure is Out Now for IOS and Android

Sniper Elite 5 Takes Kill Cam To The Next Level 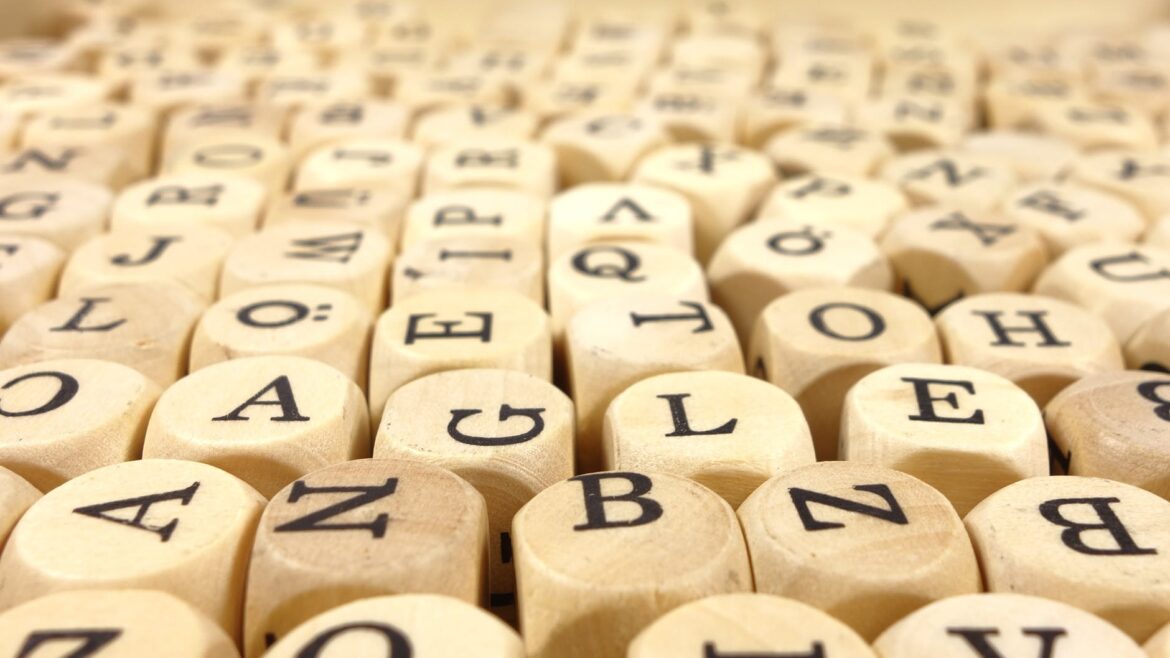 Too Old To Give A Fuck: Gaming Vernacular

Vernacular: The language or dialect spoken by the ordinary people in a particular country or region.

When we talk about gaming vernacular, we’re really talking about the history of two subjects in one. So if words and games had a baby…just kidding. Thank God you’re not here for my jokes.

Fun Fact: Agon is a Greek word for ‘agony’, which represented competitions (or games) which often ended in death. Besides that obvious meaning, Agon came from the word Agein, which meant ‘to lead’. So while you can twist and turn the word several ways, ‘to lead in agony’ is pretty hardcore.

So both of these subjects have an extensive history. Language has been around even before words were a thing. Our language is constantly evolving and so are games.

Games can mean a lot of things. Board games, sports games, but we’re focusing on just one kind- online games. Which is sort of humorous to say, ‘just one’ since there are a ridiculous amount of genres to divide and categorize online games as well. That’s a discussion for another day.

In today’s gaming world, there are a lot of different words to learn. Some of you will know them all and you might think, ‘Who doesn’t know what this means?’ But the question should be, ‘When did I learn what this means?’ because the answer to that will be the answer to both questions. If you’re like me and you learned to play games on an Atari, then you might know a gamepad as a joystick. They mean the same thing, but I get weird looks if I call it a joystick instead of a gamepad or controller. If you want to get technical, a joypad was originally named because it had a box with a long stick on it that you used for directional control. But a lot of games have protruding buttons that swivel and turn for the same reason. So there are REASONS, OKAY?!

This whole article started because I often get teased because I use ‘old words’ to describe modern gaming concepts. It’s actually been an issue of contention because one friend might say that it’s distracting and confusing to people and another might not even notice. It’s strange to me because I have all these words roaming around in my head and while they are interchangeable to me, I realize that the younger crowd have no idea what I’m talking about and the own is always going to be on the old fucks to keep up with the times.

When I say, “Call home”, it means the same thing as ‘Go Back” or simple, “Back” in League of Legends. As bad as I still am at League, please try to imagine how confused I was when someone kept asking me to “Go Back” because damnit, my character went back to wherever they were when the comment was said. I effectively went back. So once I understood that they meant to recall (another word from another game that I played for 12 years.) I was able to associate it with my time in EQ2. Then it was a button called “Call Home” You can see how confusing this can get in voice chat when commands need an immediate response!

So at the end of the day if you’re a young, hip, online-gaming-guru, step back and consider that the terms you are using are not universally understood. That vernacular could be specific to your game and it’s worth getting to know a wide variety of terms in order to breach the distance between new and old players. You’re not getting any younger.

Likewise, if you’re a mature player like me, sometimes we just have to bite the bullet and learn new things. After all, we’re not getting any younger either! Just hope that you don’t splice the words and meanings as often as I do.

So here are some clarifying resources for those that give a fuck:

Please note that there are some other good resources out there, but I hate video ads that my adblocker can’t even filter. So they were rejected.

Too Old to Give a Fuck: Gaming on a Budget

Other News
View all
Read more