Eternal Threads out now on PC

SnowRunner: Season 7 releases May 31 along with PS5 and Xbox Series versions

Best Month Ever! is OUT NOW

The indie scene really has picked up speed this year. I’ve lost count of the number of great games by independent studios crop up in the past few years, and the boom has been great for the industry. Some of my favorite games have come from these small developers...

The indie scene really has picked up speed this year. I’ve lost count of the number of great games by independent studios crop up in the past few years, and the boom has been great for the industry. Some of my favorite games have come from these small developers in recent years, with examples such as Spiritfarer, Outer Wilds, Calico, Lacuna, Kenshi, and Rimworld. I highly recommend all of these games, with Outer Wilds and Spiritfarer making my GOTY for 2019 and 2020, respectively. Lookout in the future for reviews on them in my upcoming Indie Corner articles!

2021 has already seen some big hits, some of which I have featured on this website with games such as Everspace 2, Valheim, Dyson Sphere Program, and so many more. At the beginning of June, we received another high-profile release from Ishtar Games, which bring us The Last Spell. This is a pretty ambitious title in Early Access, blending the rogue-lite, base building, and turn-based strategy genres in a delicious, if rudimentary, smoothie. It is currently planned to be in Early Access for around a year, launching at £15.49/16Euro/20$. A pretty reasonable price tag for the content and the experience I’ve had with it, I have to say! It’s sold very well so far, with over half a million copies sold, and with a strong roadmap, it has a solid future. But what is the game like? Do I recommend it? Let’s have a look.

The Last Spell is a difficult game, and it pulls no punches in trying to hide that from you. You will die, and you will die happy. This game is meant to be difficult. It opens up with a pretty nice cutscene. After years of war, the mages turned to a desperate piece of magic called The Cataclysm. Sure, it worked in wiping out most of the world, but it…um…might have resurrected most of the dead. Whoops, mages, should have read the small print!

What do you do? Well, you have to survive hordes of creatures assaulting your ruined city as the hapless sorcerers try to invoke The Last Spell (Roll credits!) in an attempt to banish all magic from the land. Can you do it? Well, it’s hard. You get thrown into the fighting from the get-go, with a few tutorials to help out, but otherwise, you’re given a happy smack on the ass and told, ‘have fun.’ So it may take a few attempts to get into it. Fortunately, the game comes with many options to make it easier, with an accessibility mode to reduce the difficulty if it’s too hard. The graphics are low-key, but high-quality models and the atheistic really help with the atmosphere. This game drips charm and character from every orifice, helped by a soundtrack that sells the game’s design throughout.

The gameplay loop is simple enough. At night, you hold off the hordes of enemies attacking your base. However, if your sorcerers charging the spell get destroyed, you lose. To do this, you have a party of heroes to help fight the tide, with a ton of different weapons, unlocks, and spells at your disposal. Look after them, though, because you have limited ways to regain health, and if they all die, you lose outright. It really becomes a stressful battle of attrition as you make hard decisions throughout, but I found the combat absorbing. With your health and mana pools only partially regenerated every day, you need to be conservative with your abilities initially, but perks and buildings can restore it faster.

If you survive the waves, the day gives you a chance to repair your defenses. You gain gold and power points from killing enemies, which you can use to buy items and perks for your heroes, craft buildings and defenses for your struggling base, and get ready for the next night. Want your mage to hit a little harder? Give him some new spells. Boost your archer’s range so she can hit enemies faster, or make your warrior tankier so he can hold the line. There’s a lot of options for this. The ‘roguelite’ elements kick in around this point. Dying is inevitable, but you can put your hard-earned points into unlocking a bunch of new power-ups to help your city out, either with new buildings, an extra hero, and much more. There are also ‘achievement’ quests, where you get boons by completing them, such as killing a certain number of enemies. There’s no shortage of content for sure, and I’ve been relatively impressed by the game’s beginning.

Your heroes started as being randomly generated, which was okay, but I wanted to see customization. Fortunately, in July, the devs listened to feedback and came up with the goods: complete character customization! This was huge, as now we can make our heroes the way we want them. It’s surprisingly packed with features as well, allowing you to modify almost anything: name, appearance, facial features, and color palette. It’s a fantastic update that vastly improves the game’s character and personalization. The patch also included much-needed changes in key remapping and UI scaling, which helps a lot. So far, I’m quite happy with how it’s been developed.

Do I recommend The Last Spell? Absolutely! Even though I’m usually not too keen on punishing titles, I’ve had a lot of fun with this game so far. Sure, it’s difficult, and you will die a lot, but there’s a stunning atmosphere to it. In addition, with the new customization options, I’ve become invested in my runs, crafting my characters from scratch and feeling the pain when they inevitably die. It’s still early days in its development, and despite a couple of minor balancing issues and a few bugs here and there, it’s a refreshing take on the genre, and it has a promising future. 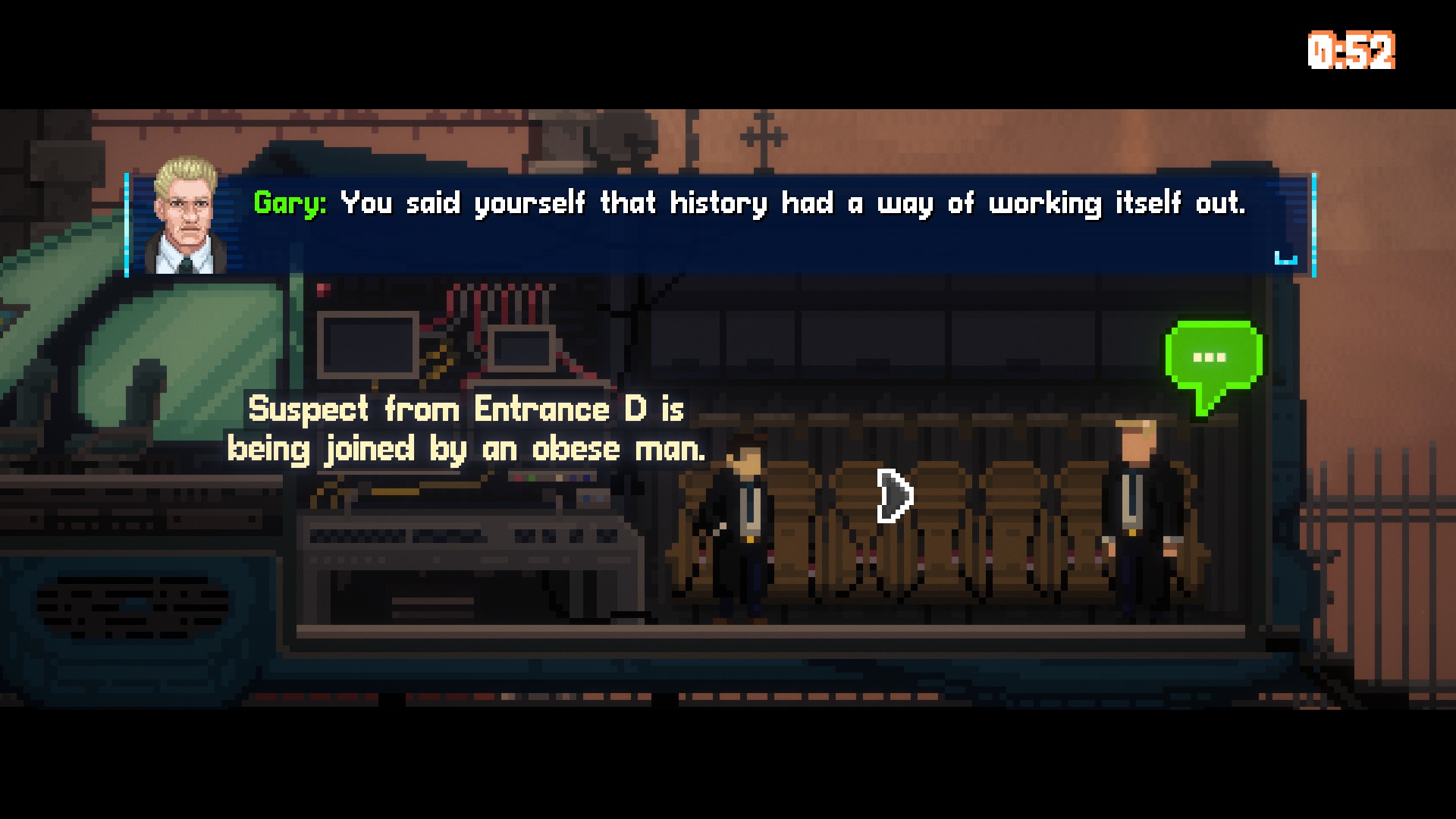